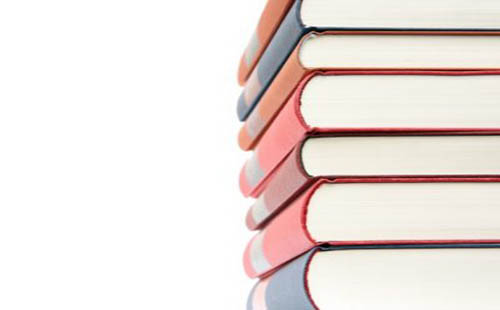 It will be especially helpful for you if you want your kids to experience a Christian approach to science education. At present, the there are 4 books in the series. An additional book is currently being written, and the complete series will have a total of 5 books. The science textbooks will cover, the beginning of science, ancient world history of science, the scientific revolution, historical scientific concepts, and finally the industrial age.

While Berean Builders follows a Christian curriculum and emphasizes Christian worldviews often, it differs from other Christian science texts in a significant way. While most Christian-based texts present science with a heavy dose of apologetics, this text takes a simpler, less aggressive approach, and simply chooses to help students view science through the lens of Christianity.

Dr. Wiles’s goal for the student was that by the time elementary school-age students complete this course, they would have all the preparation they need for junior high school science. He recommends the series as suitable from the elementary years through sixth grade.

However, I think these books are suitable even for the junior high level. While they don’t provide math applications within the science curriculum, as is common with most junior high science texts, the format is really engaging for students. In my opinion, I would expect students who complete this series to be ready for the high school science curriculum.

Each course comprises 6 units. Completing, at least, two or three lessons per school week will allow your child to finish the series in the recommended amount of time.

The student text is the only text provided; there is no separate teacher’s edition. Instead, the included booklets provide answer keys and have two reproducible tests (with answer keys) for each unit. While Dr. Wile doesn’t recommend tests, they are provided for parents who wish to use them.

Review material is included at the end of each lesson and is categorized into “younger,” “older” “oldest” students. These age designations are used loosely. Most of the students who fall into the younger category will not yet have learned to write; these students are given an oral review.

Review activities for students in the upper two categories are similar, and can involve making notebooks or researching concepts. For example, they might involve drawing and labeling items being studied or gathering information or illustrations from books, magazines, and the internet.

The series format has three significant features that make it a particularly compelling and unique science curriculum that will appeal to many homeschooling families and classical educators.

In this way, students come to understand that scientific understanding is a continually expanding field as scientists work to build upon the work of earlier generations. The chronological nature of these books would allow families the flexibility to coordinate their science and history studies together for the school year if they choose.

Second, each lesson introduces a concept through a hands-on experiment or activity. Following a brief introduction, you continue through each activity step-by-step, and students are encouraged to observe. When the activity is completed, the text points out important things to see.

Thus, the activity functions as a jumping off point for further in-depth exploration of a specific concept. Most of the activities use simple items that you will likely already have around the house though some will require sourcing less common items such as bird feathers, iodine, or even a live earthworm.

Finally, the Berean Builders series is perfect if you’re homeschooling multiple children at similar grade levels, as lessons are formatted so that the entire family can participate together. Following the hands-on experiment, each lesson is presented in two pages. You can all read this aloud and discuss it together. Some key scientific vocabulary terms are introduced with explanations so that the words are more easily recalled, but the texts are not vocabulary intensive.

Let’s take a look at the course outlines for the first three textbooks in this exciting series.

Textbook 1 – Science in the Beginning

This initial book is organized following the creation story. Lessons are presented in six units, one for each creation day. A brief summary is included for day 7, God’s day of rest. This introduction book is suitable for 1st – 6th graders. 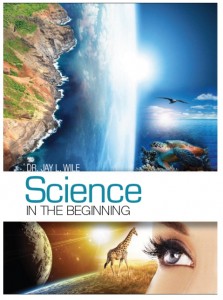 Rigorous scientific content is at the heart of this entire series. For example, the unit for day 5 of creation introduces classification and then covers vertebrates, salt and fresh water, osmosis, and more.

Textbook 2 – Science in the Ancient World

This book presents a Christian exploration of the major Greek scientists. For example, students learn about Hippocrates and the discovery of humors. The author elaborates by explaining what we have learned about each of the humors since that era. This approach of elaboration and connection between earlier and modern times continues in all the books of this series.

The third course in the series is geared to 4th-6th graders and introduces important Italian scientists such as Copernicus and Vesalius, each of whom published a book in 1543, an event which is thought of as the beginning of the revolution in science. Two key concepts presented in this unit are astronomy and anatomy, as they were both very important to Copernicus and Vesalius. 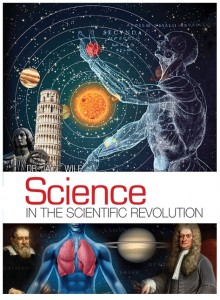 The text introduces countless scientific figures, including Ole Christensen Rmer, and many more. Each featured scientist is connected with study of a key concept. For example, students study telescopes while learning about Kepler and learn about lung function through their study of Robert Boyle. The speed of light is introduced through the presentation of featured scientist Rmer.

The course covers material through 1700. Students gain an understanding of the scientific method, botany, physics, and many famous scientific theories, such as those of Descartes.

While the remaining book in the series havs yet to be published, it is believed that the book will continue with the same chronological format.

If you wish to give your children a comprehensive, Christian-based scientific education that they can carry with them to the high school level, the Berean Builders series will exceed your expectations and equip your children for further scientific exploration.