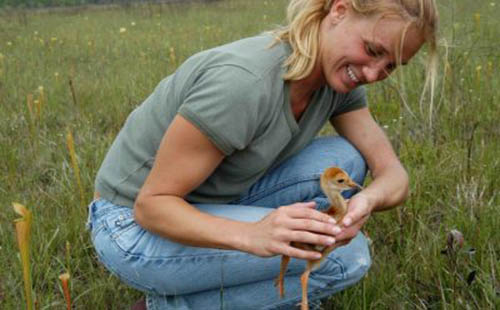 This Thursday, I am giving my heartfelt thanks to my two long-life besties, Tammy Winscott (a well-known family attorney around here) and Charlese McDowell.

Due to my recent illness, I’ve had a tough time keeping things running here at home base during the past three months. But help was not far.

Despite having two busy families and intense careers, Tammy and Charlese both came to my rescue many times during the past 12 weeks with food deliveries, surprise dessert boxes, and plenty of talk time to keep my mood up (even though my hair was gone!). They ran many errands for the twins and me, as well. I owe them so much – so I wanted to share a little about them with you.

Tammy is a driven, accomplished person. Not only is she one of the top family lawyers in this town, but she’s also a Pro-Am swimmer who’s won many gold medals in her life and continues to compete at the highest level. Seriously, she’s an awesome athlete – I hate running with her!

And, as you can see from the photo, Tams is also naturally beautiful. That’s one of my favorite photos of her, but I should see her made up!

In my experience, athletes don’t normally look great, but Tammy is a real exception to the rule. Tammy and I share PTO duties at school because our kids are about the same age. I can tell you that our neighborhood owes her a lot more than they know. Because Tammy’s also humble to a fault. I love you, girl. Charlese and I went to K-U together, where we were members of rival sororities. We met as Freshmen during pledge week – in a bar – and became fast friends.

In spite of the rivalry between our sorority houses, we would often run off from our respective parties to join up for a late night batch of Long Island Iced Teas or margaritas at our favorite honky tonk. Let me tell you, Charlese pulls hot guys faster than that other girl, named Theron I think. That’s because she’s so open, out-loud funny – and she knows what she wants.

Charlese is also put together really well. But unlike many people you meet like that, deep down she’s about as warm and friendly as you can be. Charlese’s husband, Rick, is an honest-to-goodness chasin’-down-the-car accident lawyer. She is busy people, but not too busy to help me out. Last week, the kids’ dirty laundry hit its zenith, but I simply had no energy left to do the clothes. So guess who came and did all of my laundry? You can’t ask for a better friend than Charlese.

Hmm… I guess something about me attracts good lawyers! Maybe it was that time I had too many Long Island Teas at Fat Joes?